Who is this weirdo?

Rock icons such as Kiss, Alice Cooper, Meatloaf, and Queen were superheroes and practically parental figures to an impressionable young Darren Michael Boyd. As a result, he is comfortable playing all kinds of music, and feels at home with a big theatrical show – regardless of the venue size. After years of touring, writing, recording, Darren has developed his own dynamic musical style, along with authenticity and unprecedented professionalism.

The belligerent tone of Darren’s guitar playing pays tribute to the rock monsters he grew up listening to, while quite literally screaming individuality. Ultimately, his priority is always to put the song first!

He was invited multiple occasions to privately audition for platinum-selling artist Fefe Dobson, and was asked to write songs for Alice Cooper bassist Chuck Garric’s side band Beasto Blanco.

Darren received a scholarship to attend a week in Toronto in the summer of 2007 at Guitar Workshop Plus, with some of the best players in the business as instructors (Paul Gilbert/Billy Sheehan/Sue Foley).

He has shared the stage with many classic and current acts such as One-Eyed Doll, Wednesday 13, Yngwie Malmsteen, Stryper, Stitched Up Heart, Beasto Blanco, and Lee Aaron, to name a few.

Darren released his debut instrumental album entitled "Lifting the Curse" in the fall of 2019 as a form of therapy following a life-altering car accident. It was recorded and produced by Darren Michael Boyd, who performed all of the instruments  on the album, except on the track  "Was is something I said" which features drums by Emily Dolan Davies (The Darkness, Kim Wilde).
LIFTING THE CURSE in the news!

He brought his instrumental project to the stage for the first time in May of 2019.

In the spring of 2019 he joined the Mississippi Mudds Theatre Group to play guitar for a sold out run of Queens We Will Rock You, which won the Ottawa Faces Award. He hopes to do a lot more musical theatre in the future.

In the spring of 2020 he was voted best local musician, and best guitar teacher, in the Ottawa Valley/North Grenville Readers Choice Awards.

During the 2020 Covid Pandemic period, Boyd created and released his sophomore solo album  entitled  Wonders of the Invisible World, along with five music videos.

Darren was nominated for BEST ROCK ARTIST by the Josie Music Awards, the largest independent music awards show in the world - held at Dollywood in Tennessee!

He recently completed studio recording  for the  new Famous Underground release - In my Reflection, including a music video for "Like an Animal".

Darren released a new single called "Spider Jewel" in June/2021, while he continues to work on his third solo album, with a projected release of October 2021.

October 2021 marks the release of Boyd's 3rd solo album, "Last seen in Canada..." and a return to the stage!

Boyd has been nominated by the Josie Music Awards in the "Musician of the Year" category for 2022.

He is currently working on booking live shows, and recording his fourth studio solo album, due for an October 2022 release.

The objective for Darren Michael Boyd has always been the same: play loud, be seen, and be heard. With that motto in mind, he is always creating, performing, and looking forward to being part of the next musical team that he can contribute to - and proceed to tear the world a new one… 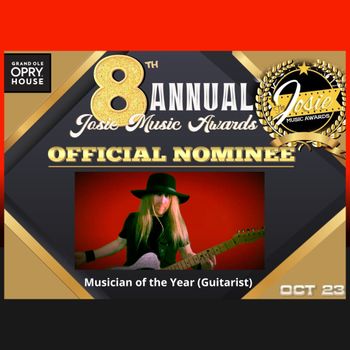 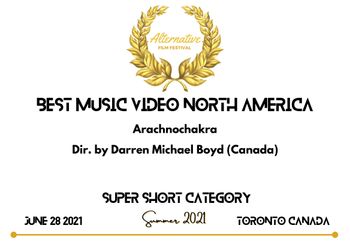 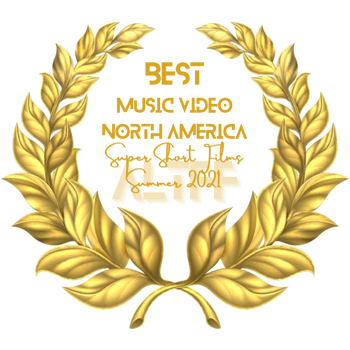 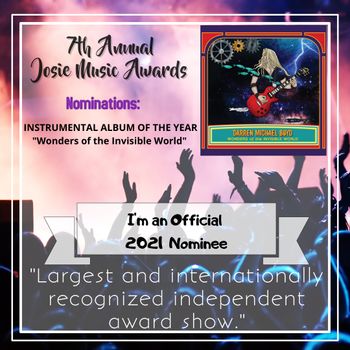 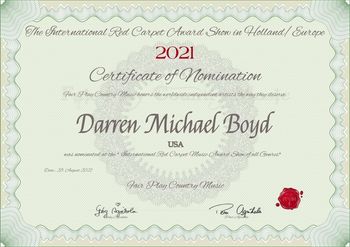 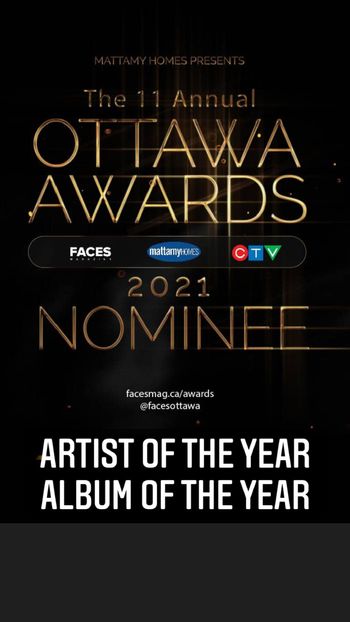 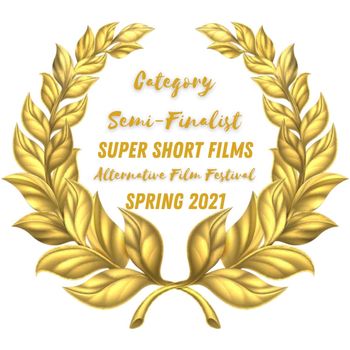 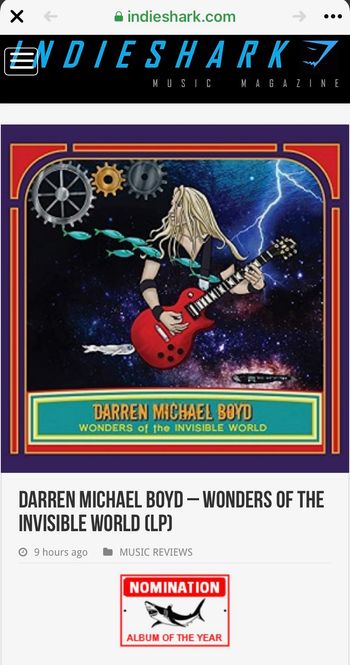 IndieShark - Album of the Year nomination 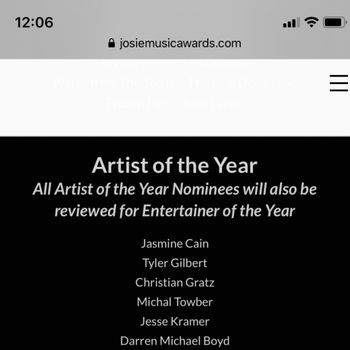 Josie Music Awards Nominee for Rock Artist of the Year 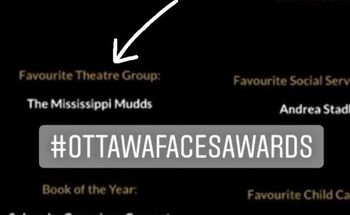 Congratulations to The Mississippi Mudds for winning the Ottawa Faces Award for Favourite Theatre Group! I'm so proud to have had a small part (We Will Rock You), and can't wait to do it again!

Ottawa Valley/North Grenville Readers Choice Awards 1ST PLACE IN TWO CATEGORIES! It's such an honour to be chosen for BEST GUITAR TEACHER and BEST LOCAL MUSICIAN! Thank you to everyone who voted

Ottawa Valley/North Grenville Readers Choice Awards 1ST PLACE IN TWO CATEGORIES! It's such an honour to be chosen for BEST GUITAR TEACHER and BEST LOCAL MUSICIAN! Thank you to everyone who voted